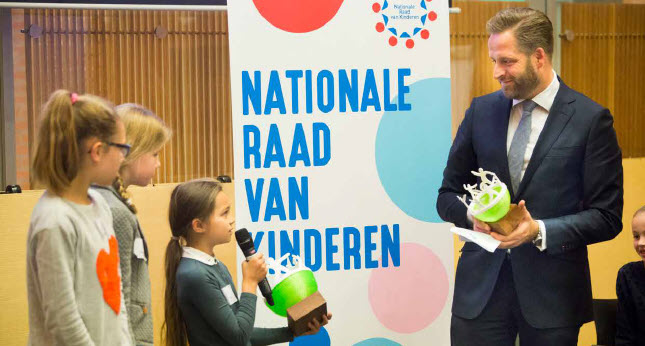 A delegation from the National Kids Council, including two children from the out-of-school care of KidsFoundation label Smallsteps, entered into a dialogue with Minister Hugo de Jonge (Health Welfare and Sports) on 20 November last. The subject of child abuse was central.

After intensive preparation in the Efteling, Den Bosch, Zwolle and The Hague, the children presented their ideas after which the Minister could ask questions. The Minister was impressed by the children’s ideas and he will tell them later what he will actually do with them. 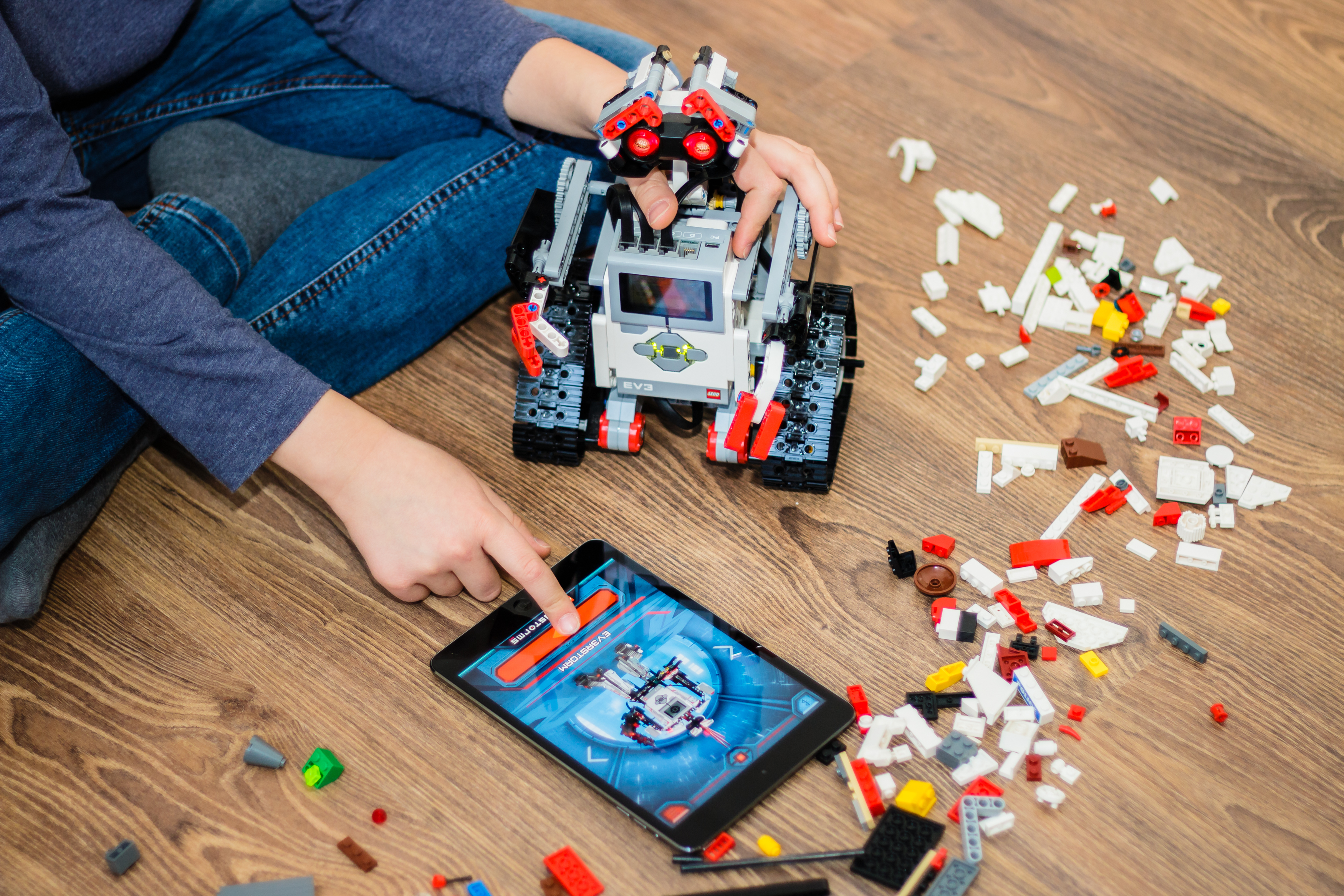 Results of study into knowledge of advertising and media released
Radboud University in Nijmegen has released the results of their... 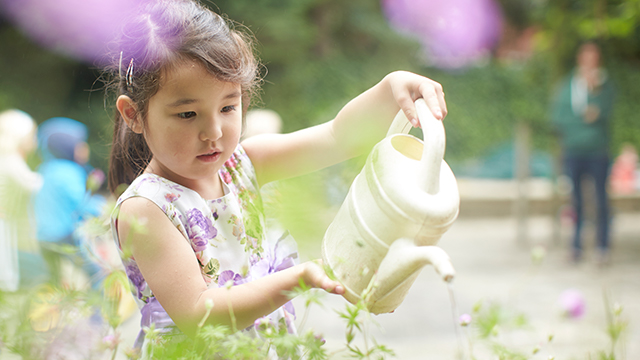 Results Tasty Vegetable Gardens
The VU University Amsterdam has published the results of its... 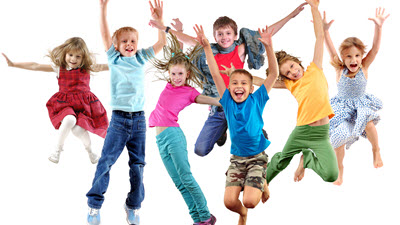 GoDo platform launched
In the GoDo health programme, children are the driving force...